In addition to including songs from Adam’s previous release Truth Decay, The Last Gig also includes cool versions of Abandoner by Steven Wilson and Maze by Miles Davis, plus a few other surprises.

The Last Gig was recorded by Onur Gul, mixed by Adam Holzman and mastered by Andy VanDette, with artwork and cover design by Hajo Mueller. 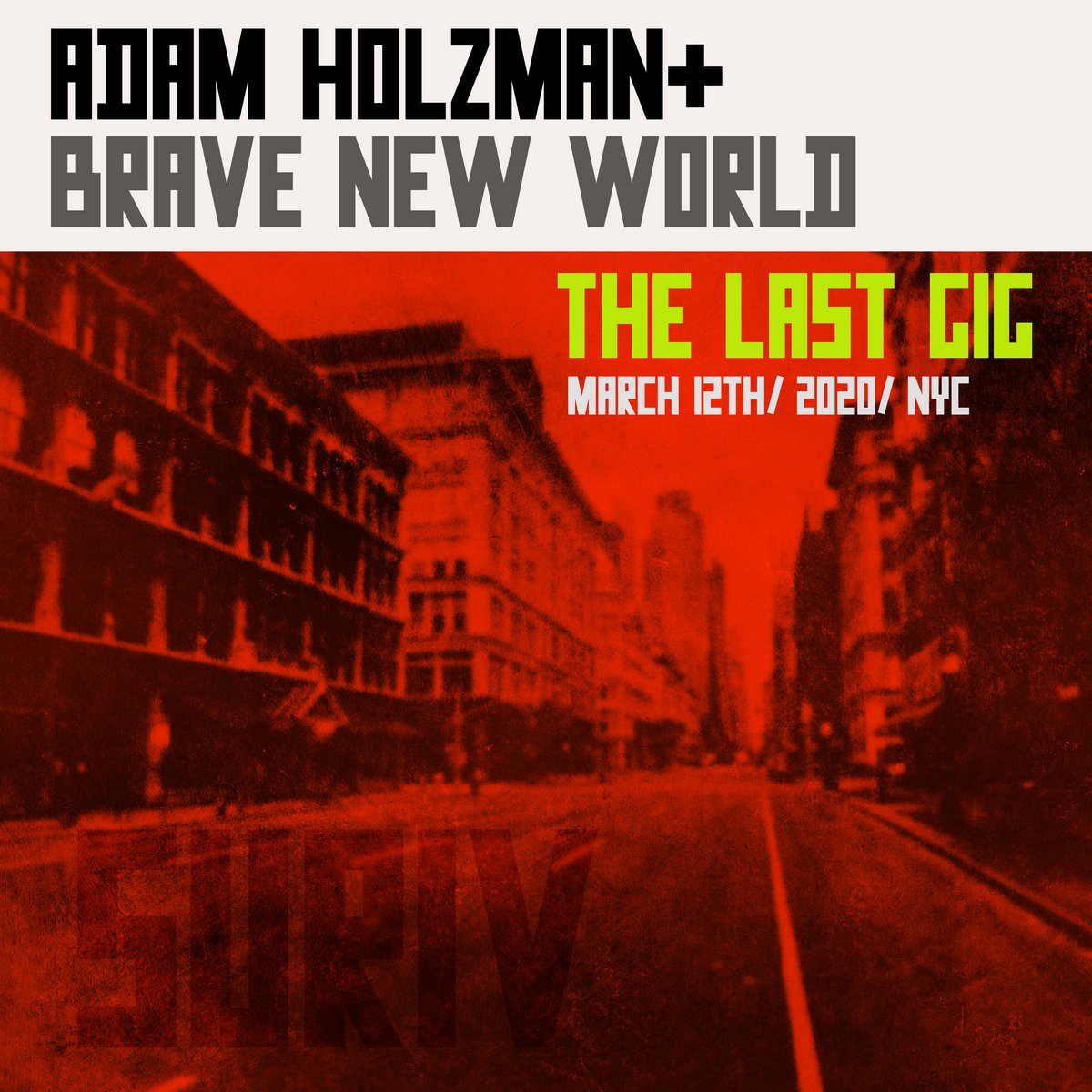 Truth Decay covers a broad range of styles, with Adam's keyboard wizardry leading the charge. A must-have for progressive rock and jazz-rock fans. In addition to blazing and groundbreaking instrumental tracks, the album also features two vocal tunes, a departure for Adam.

They include the title track, co- written with Nick Beggs (who also did the vocals); and a cover of 'A House Is Not A Motel,' from the classic album Forever Changes by the 60's group Love (featuring vocals by Randy McStine). 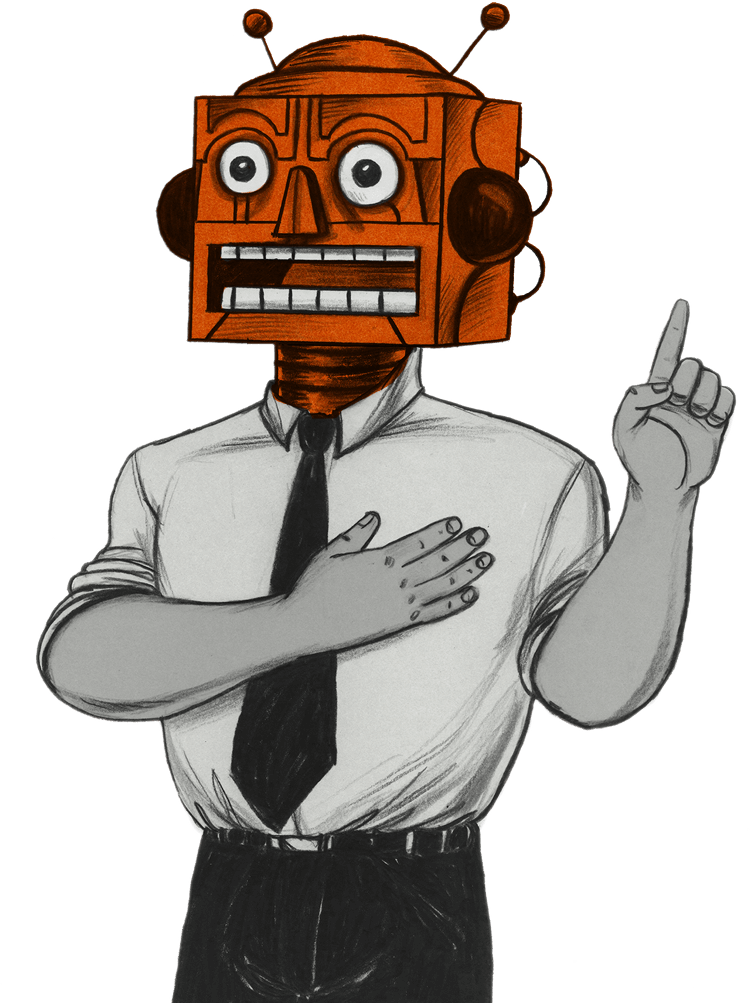 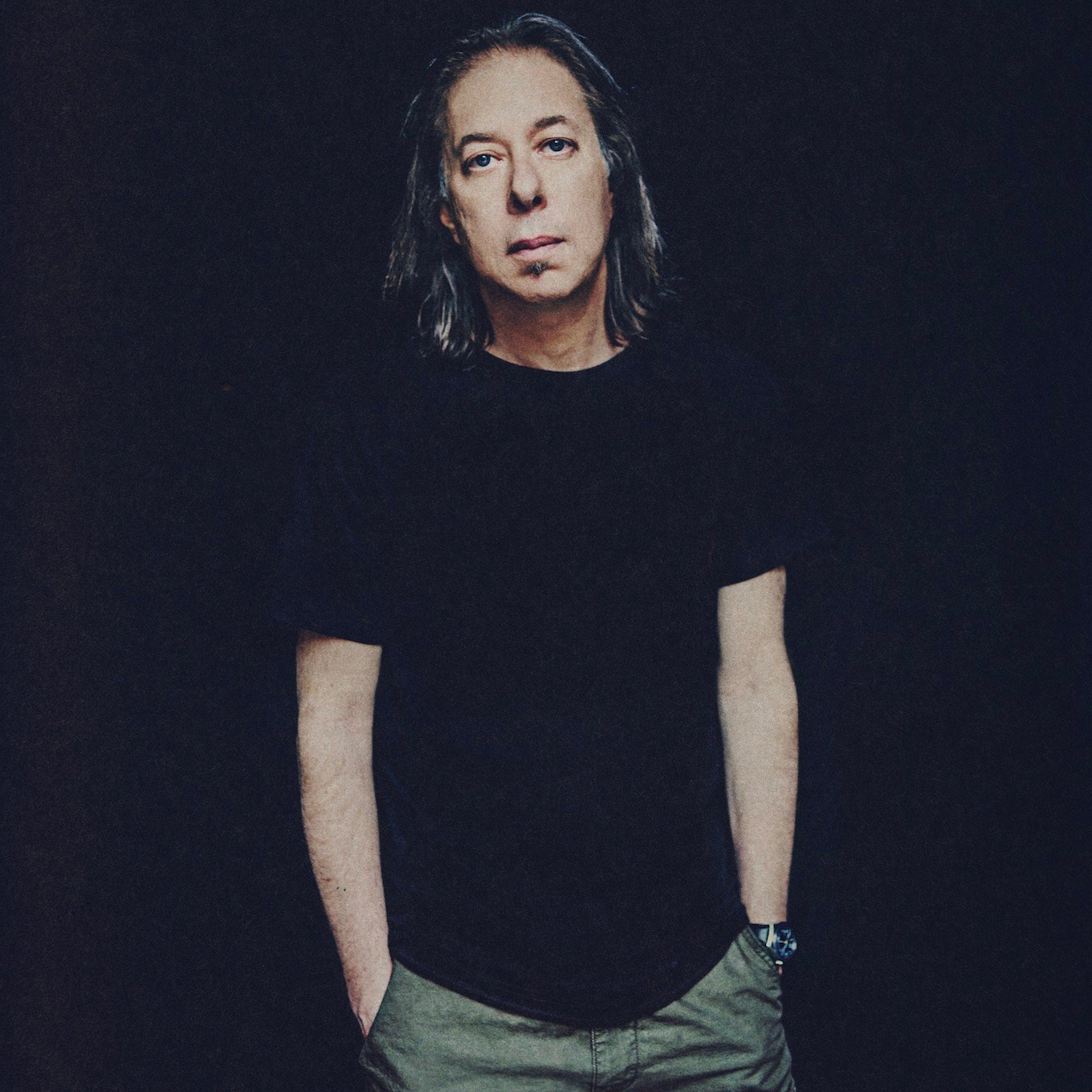 Born on February 15, 1958 in New York City, Adam is the son of Elektra Records founder, Jac Holzman. Adam grew up in California and started classical piano lessons at age 12, but his main influences were “The Doors”, Leon Russell and Dr. John.

He started getting into progressive rock and jazz-rock during the late 70s, which in turn led to a growing interest in jazz. Adam is well known for being the keyboard player in Steven Wilson's critically acclaimed live band. As well as performing live, Adam has contributed many keyboard/piano/synth parts to Steven's albums, most recently on the 2021 studio album The Future Bites. 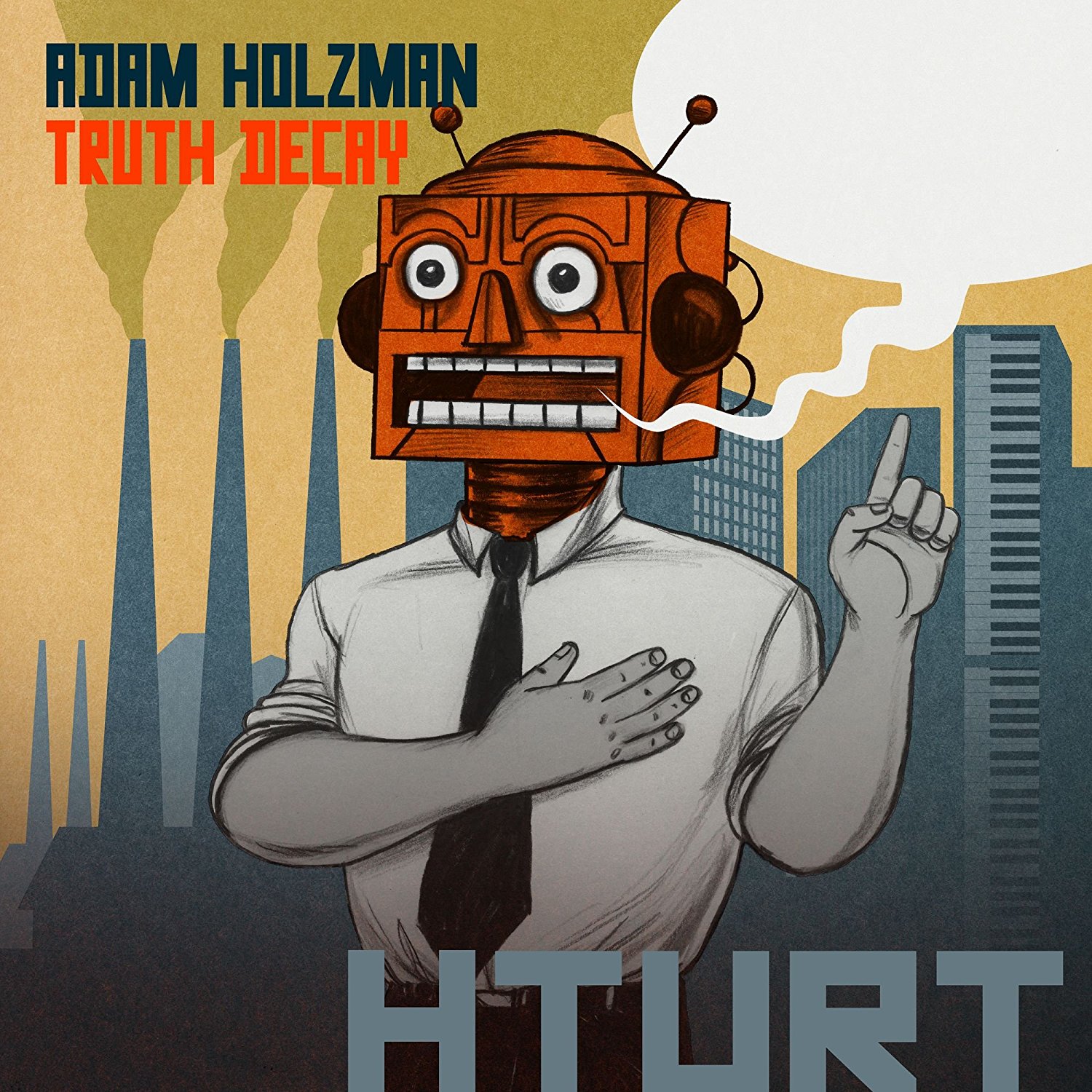 Produced by Adam Holzman
Executive Producer: Kirk Palmer
Recorded and mixed by Anthony Ruotolo at Spin Studios, New York, Nov/Dec 2017
Assistant engineer: Yosimar Gomez
"I Told You So" recorded by Vincenzo Patella at La Semicroma Studios, Italy
"I Told You So" and "Picking Through The Wreckage" mixed by Adam
Additional recording at Adam's Secret Laboratory, Bronx, New York and various locations in England and beyond
Cover artwork, photos and design: Hajo Meuller
Mastered by Andy VanDette at Evolve Mastering